A little bit about The Lovell United Church of Christ

Church services were held in the town meetinghouse because the Congregational church was then the official state church of Massachusetts. Our first pastor, Valentine Little, who graduated from Dartmouth in 1811, settled in Lovell on Hatch Hill Road (now the Prescott house) and was ordained in 1823. The backlit stained glass windows in the altar area of our sanctuary are in Rev. Little’s honor. They were rescued from the Center Lovell Orthodox Congregational Church (established in 1851 and closed in 1925)building which eventually collapsed in a wind storm in 1969. Our bell is the bell from that church which was moved by a truck to our building (then the Lovell Center Christian Church) in 1939 when Rev. Willard Bicket was our pastor. Rev. Bicket was also the first one to live in the new parsonage which still serves as the home for our pastors. He served from 1939 to 1942.

Our building, built as the Lovell Center Christian Church, was built in 1866 by the itinerant minister, John S. Pottle, who moved to Lovell in 1857after leading a revival movement in Stoneham. The church was originally called the Second Christian Church and Rev. Pottle served until 1881. In 1903, the church building was raised and the current Fellowship Hall was constructed under the original structure. In 1970 the Christian Education wing was added to the church.

In 1912 the first attempt to unify the three churches (Brick Village church, Orthodox Congregational in Center Lovell and Lovell Center Christian Church) in Lovell failed because the churches drew on different families and neighborhoods. In 1943, during World War II, however, the three churches finally unite as the Lovell Congregational Church with one minister and a common membership using two buildings: the Brick church in the village, and the Center Church. The Brick church is now a center for performing arts.

The Lovell United Church of Christ continues in the rich tradition of its heritage to provide a faith-based community in which to study, do mission work, and find meaningful worship experiences. We have always had an excellent Sunday School program as well as a faith-filled Vacation Bible School each summer. Our doors are always open, and we hope you will feel free to come and join us at any time! 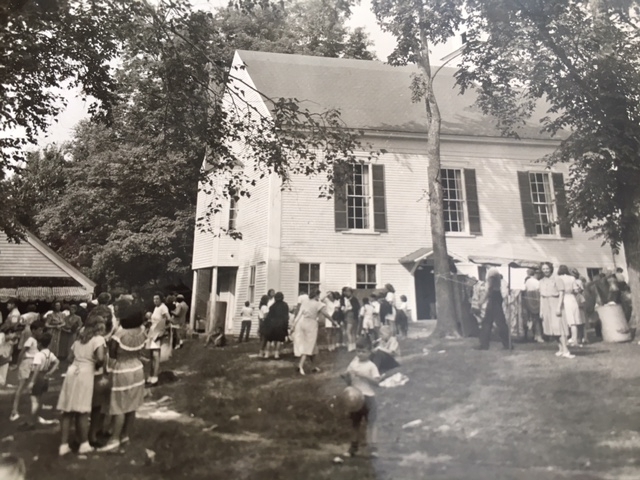 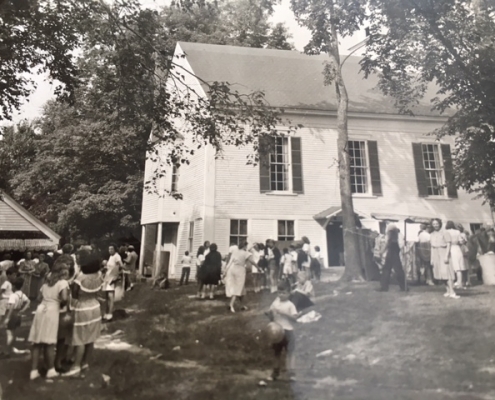 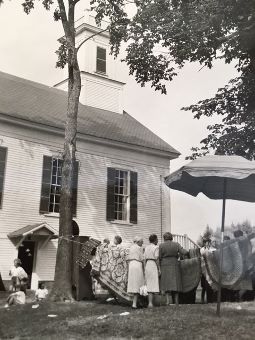 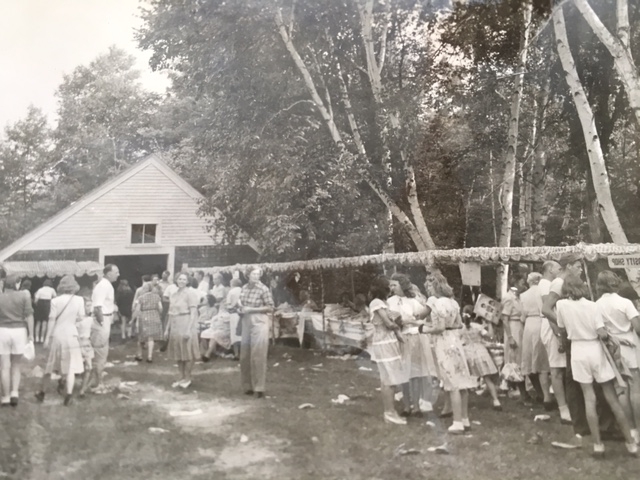 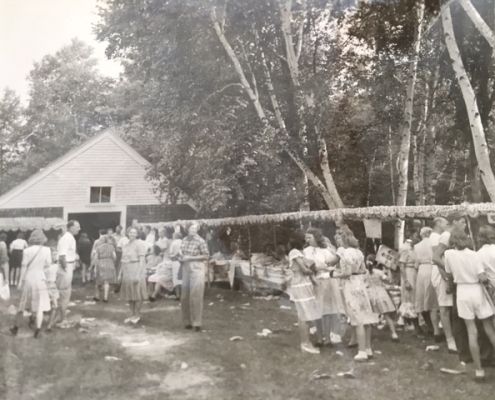